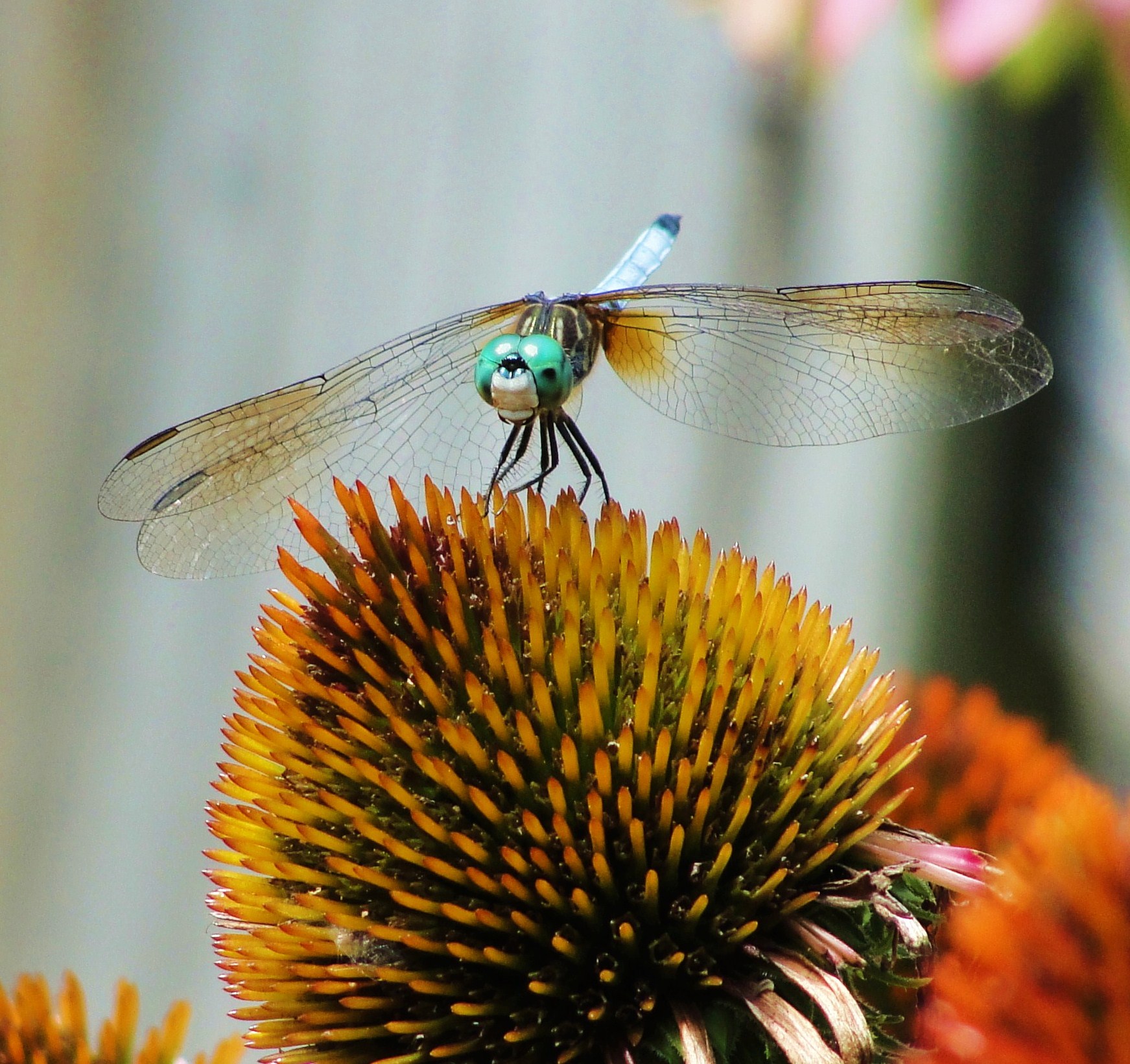 For months now, there have been rumors of a dragonfly living in the toy store. According to the children who have seen the insect, it spent much of its time in the stuffed animal room, but occasionally admired the puzzle boxes in the game area. The dragonfly has also hung out with the praying mantis finger puppets and explored the dress-up area, the hats in  particular. The last sighting, over a week ago, was by a little girl who asked why a bug was reading books. 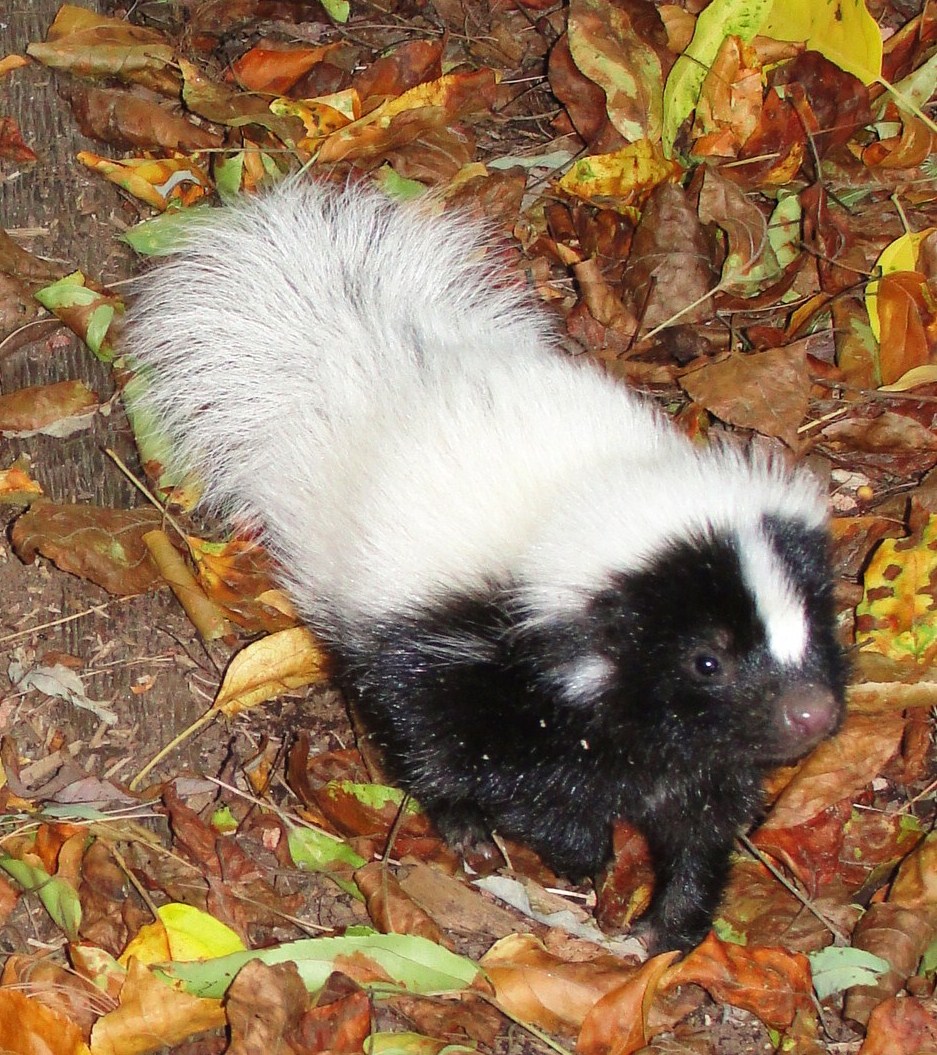 I have yet to actually see the elusive insect, though the possibility of a visiting dragonfly seemed highly probable. Throughout the summer months, and even now, while the weather remains comfortable, we keep our door open, which the village’s critters see as in invitation to come in. 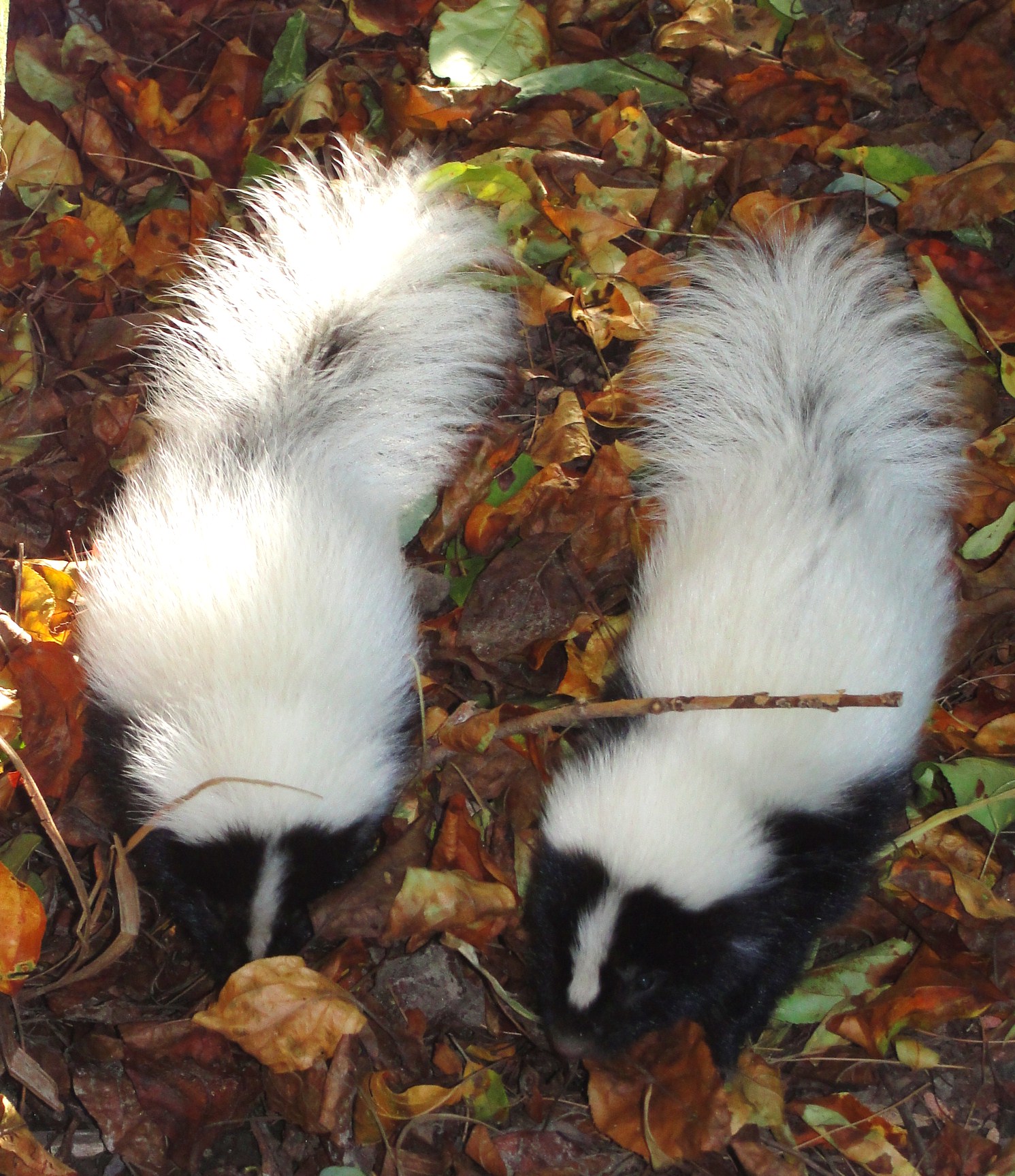 Chipmunks sometimes run into our building chasing each other. Birds find their way inside, and occasionally, the village ducks have entered the land of toys, only to be chased out by a curious child wanting to pet them.  Fortunately, the baby skunks who appeared this summer  kept to themselves in the garden surrounding our porch. Nothing was cuter than the skunk twins, and I quickly became enamoured with them, as did anyone else who happened to see them during their early evening strolls.
But until the rumors began, we had never had a visiting dragonfly. 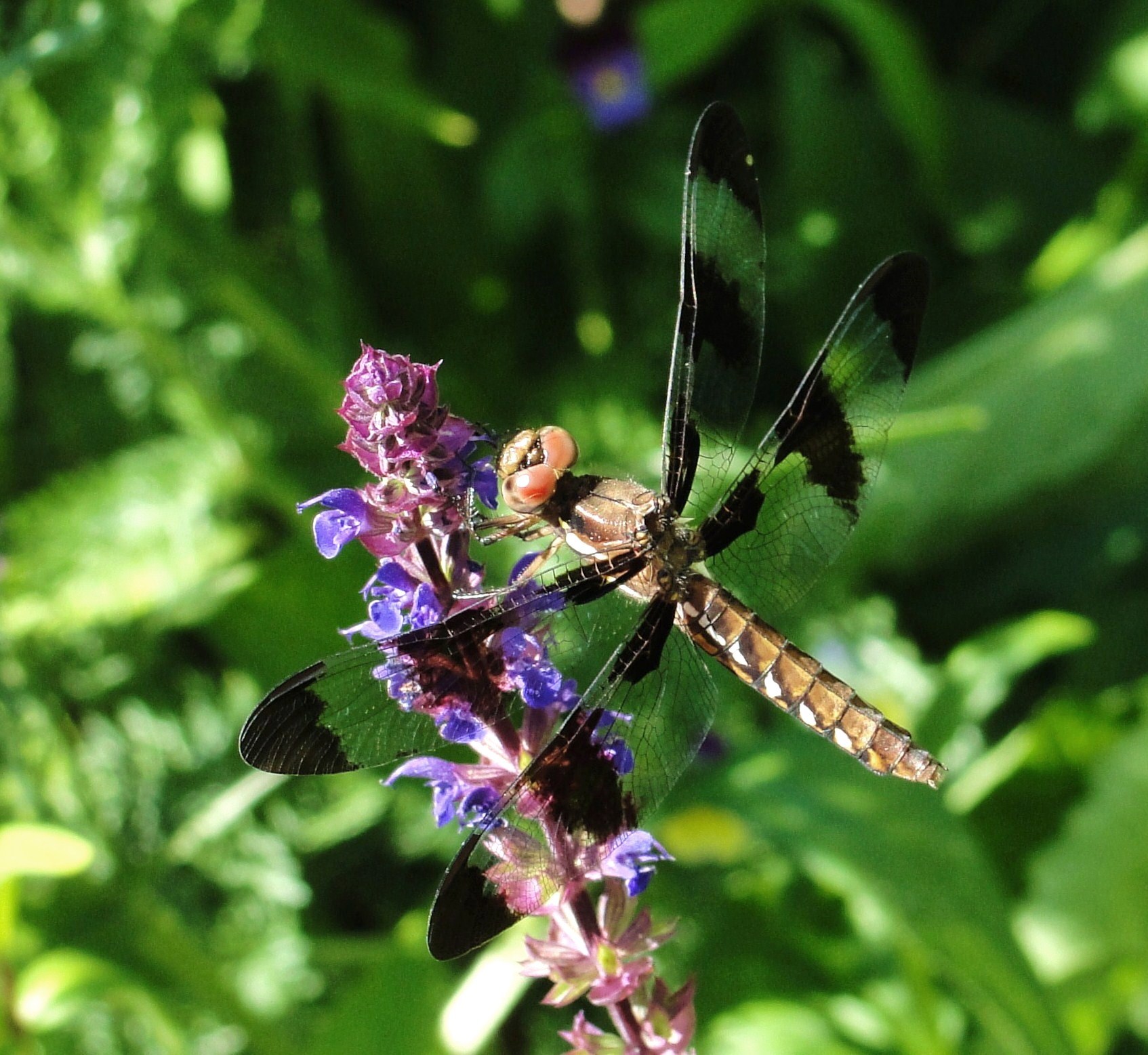 This summer, dragonflies captured my interest. Whenever possible, I photographed them, as I did the skunk twins. The window in my writing room overlooks our front yard, and this is where the dragonflies spent much of their time. Whirring and zipping through the air, they were steady companions while I wrote. For me, they seemed to dance in the air, courting or just enjoying life 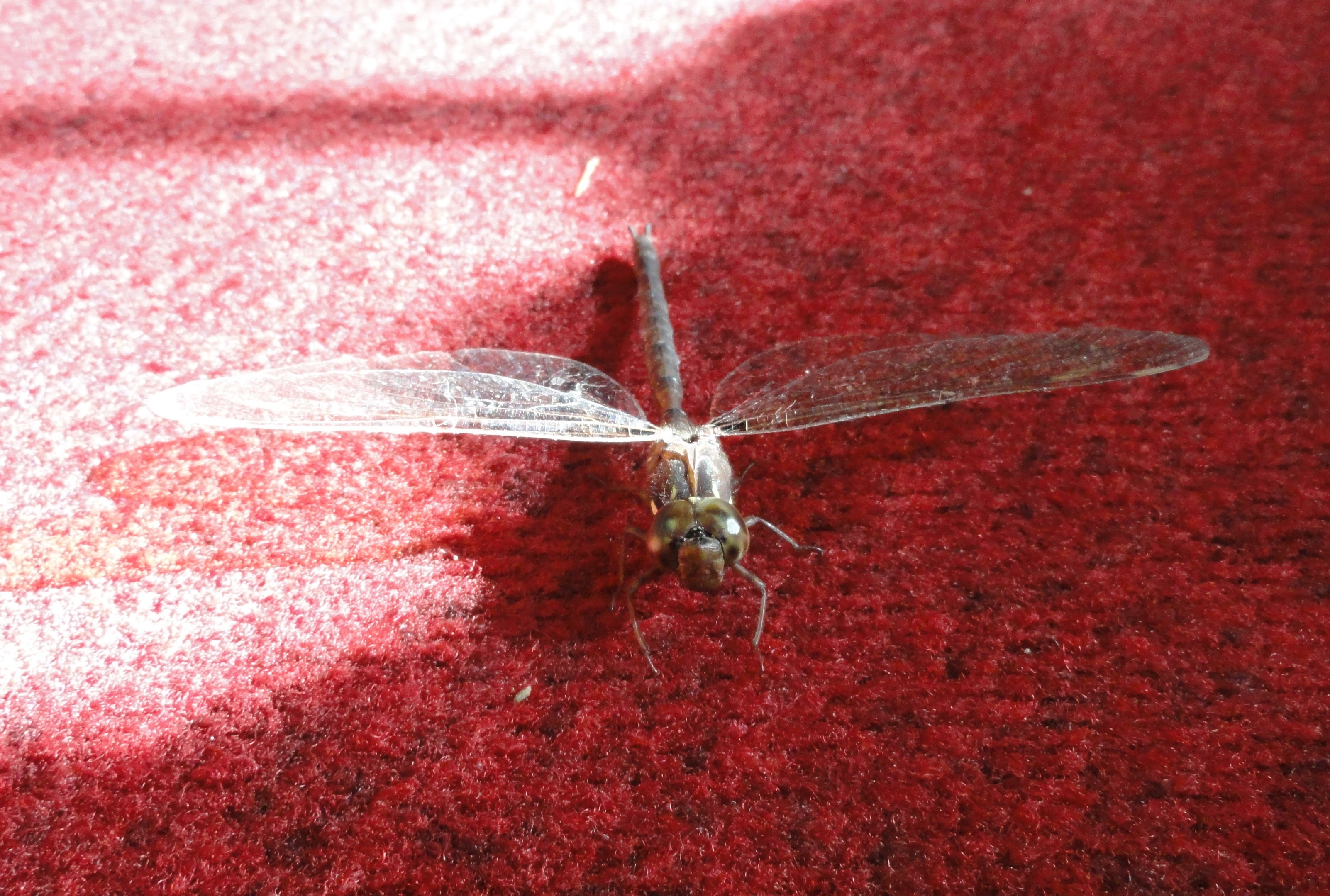 With this image in mind, I finally met the elusive dragonfly last Sunday.  I was about to vacuum the stuffed animal room when I spotted it on the rug, barely moving, except to turn its head. I bent down and ran my finger along its abdomen. Lifting its dusty wings, it managed two slight flaps. 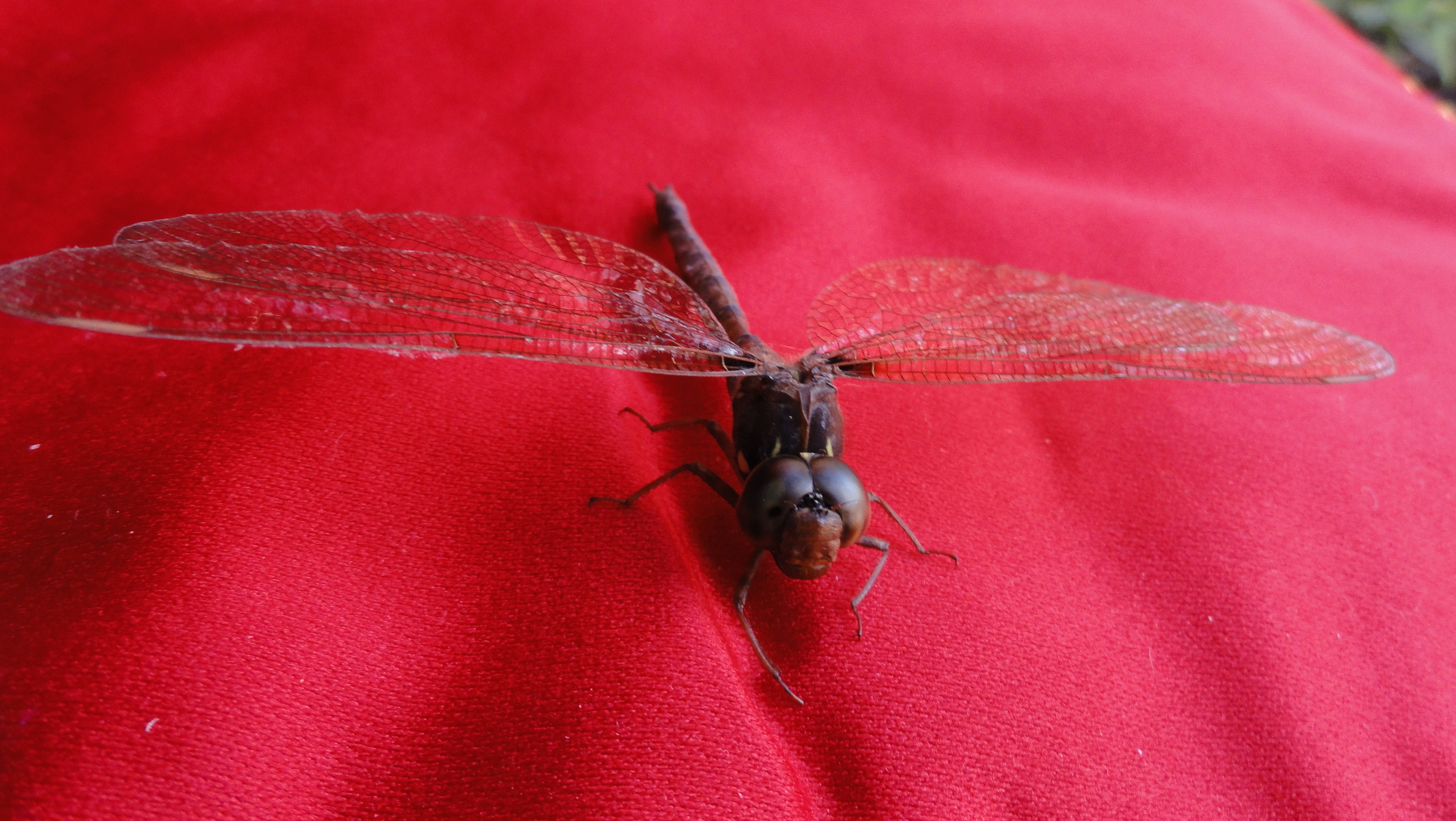 Was this the dragonfly that the children had seen? How long had it been here? How many hours had the dragonfly spent staring out the window, trying to figure a way out, longing to be in the fresh air among the flowers, free to dance in the breeze? 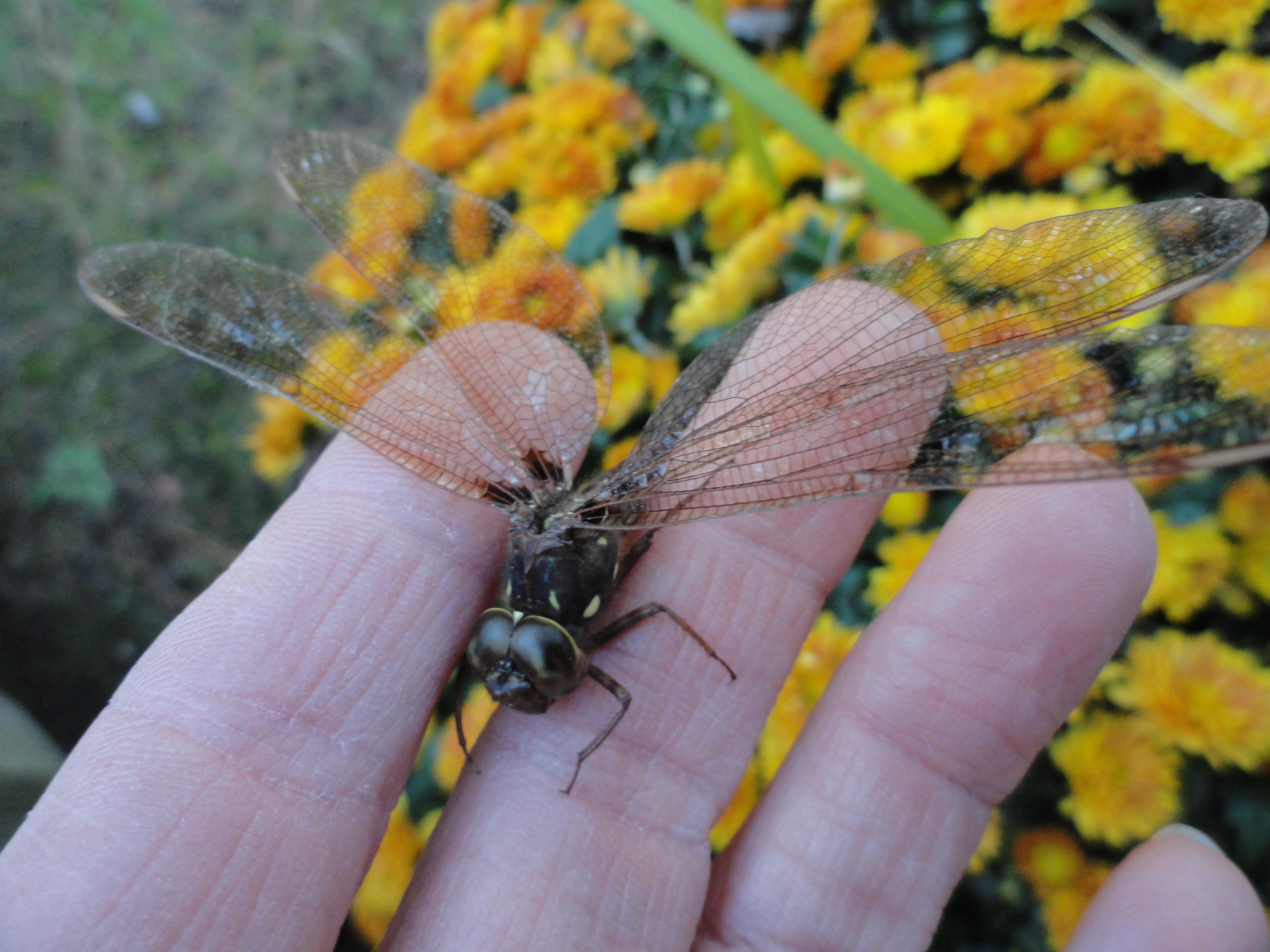 I placed my hand in front of it, expecting nothing, and yet, it inched onto my fingers. With its legs pinched into my skin, I carried the dragonfly out of the store, imagining the dragonflies from my yard. How they loved my flower gardens, where they would linger on sunny days. 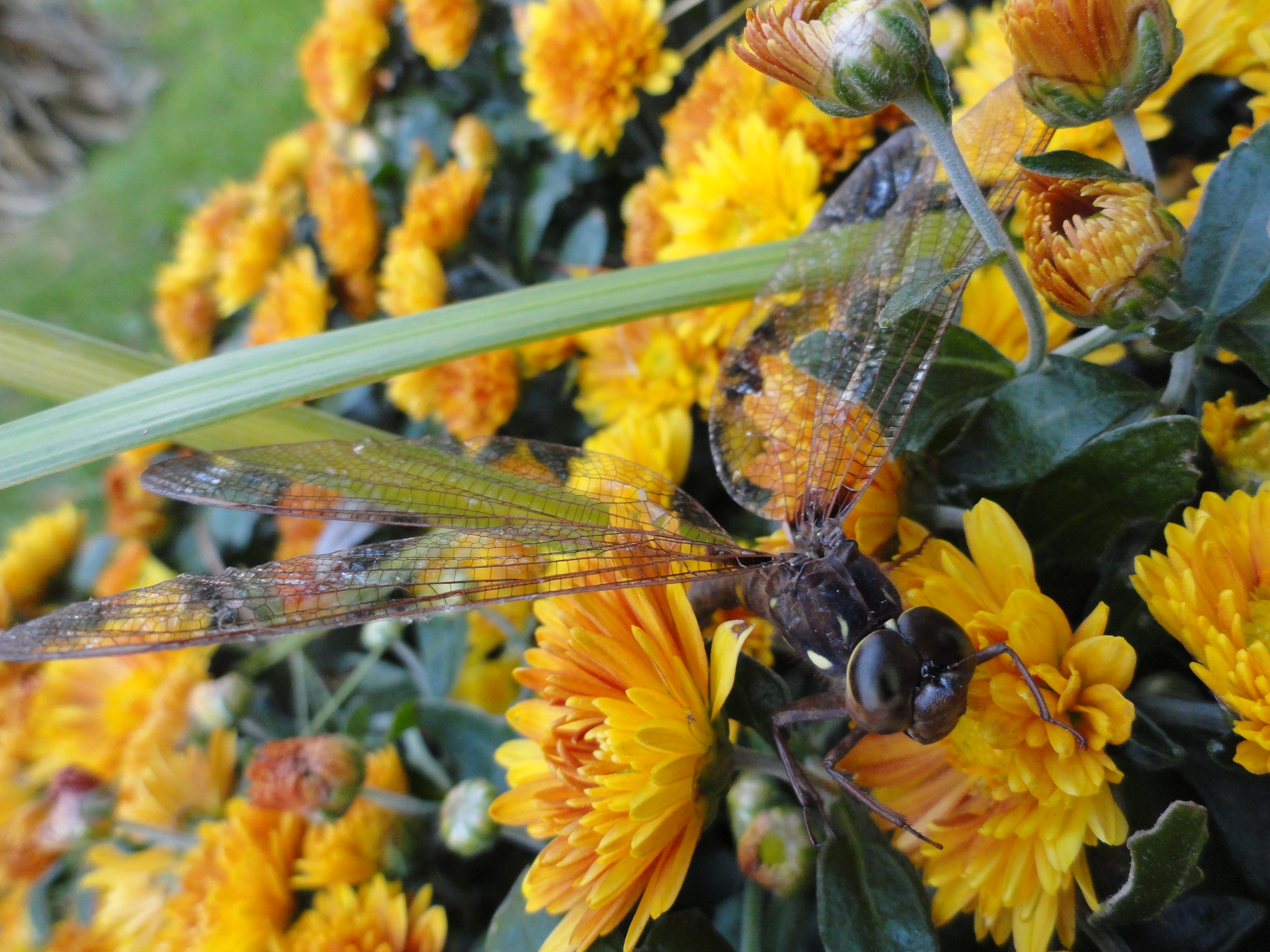 Outside, I held it next to a potted plant and coached the dragonfly to climb off. Instead, it clung to my skin. As gently as I could, I placed it on a yellow flower.

Throughout the day, I checked on it. While it never wandered from the original spot, at times, it moved its head, curling its abdomen like a pig’s tail. The dragonfly repeated this behavior numerous times, until the sun began to set and its head no longer turned and the abdomen had turned straight and hard as a pencil.

I shared this story with my granddaughter, whose first question to me was, “Did you help him feel better, Grandma?”