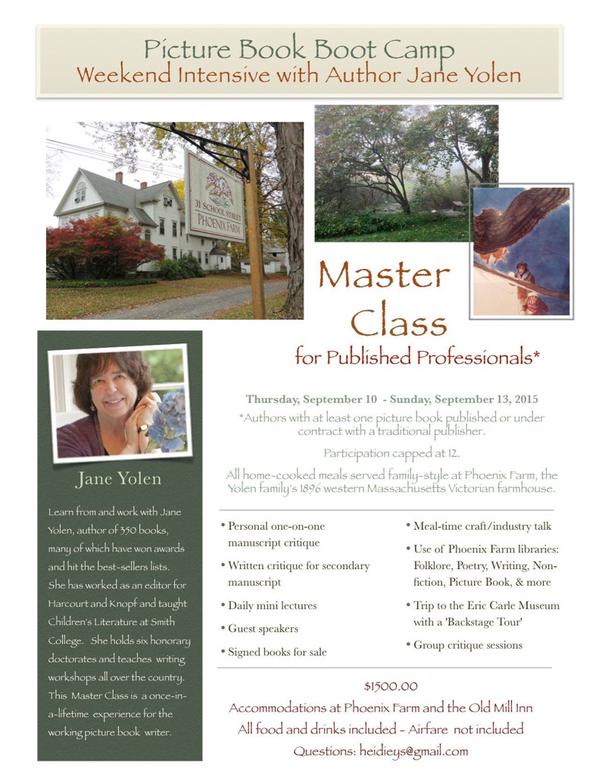 In March 2014, I had the pleasure of attending Jane Yolen’s first Picture Book Boot Camp. The retreat had been announced in the fall of 2013, right after my husband lost his job. Something told me this was a once in a lifetime experience, and when I approached my husband about the opportunity to spend four days at Jane Yolen’s house for a picture book master class, he encouraged me to apply. “We’ll make it work somehow,” he said. Two months later, as my husband found employment, I was accepted into PBBC. For a short PBBC slide show follow this link.

First, many thanks for joining me today, Jane, and congratulations! With dates in place for PBBC #3, you are now accepting applications from either traditionally published authors or authors under contract with a (traditional) publisher. Having attended your first-ever PBBC, I know what your future attendees can look forward to: four days of master classes, award-worthy meals, inspired presentations from respected people in our industry, a trip to the Eric Carle Museum, an owl excursion, and the opportunity to work at the famous desk where you wrote Owl Moon. In addition, you were always available to answer questions outside of your talks, and welcomed each of us into the fold. 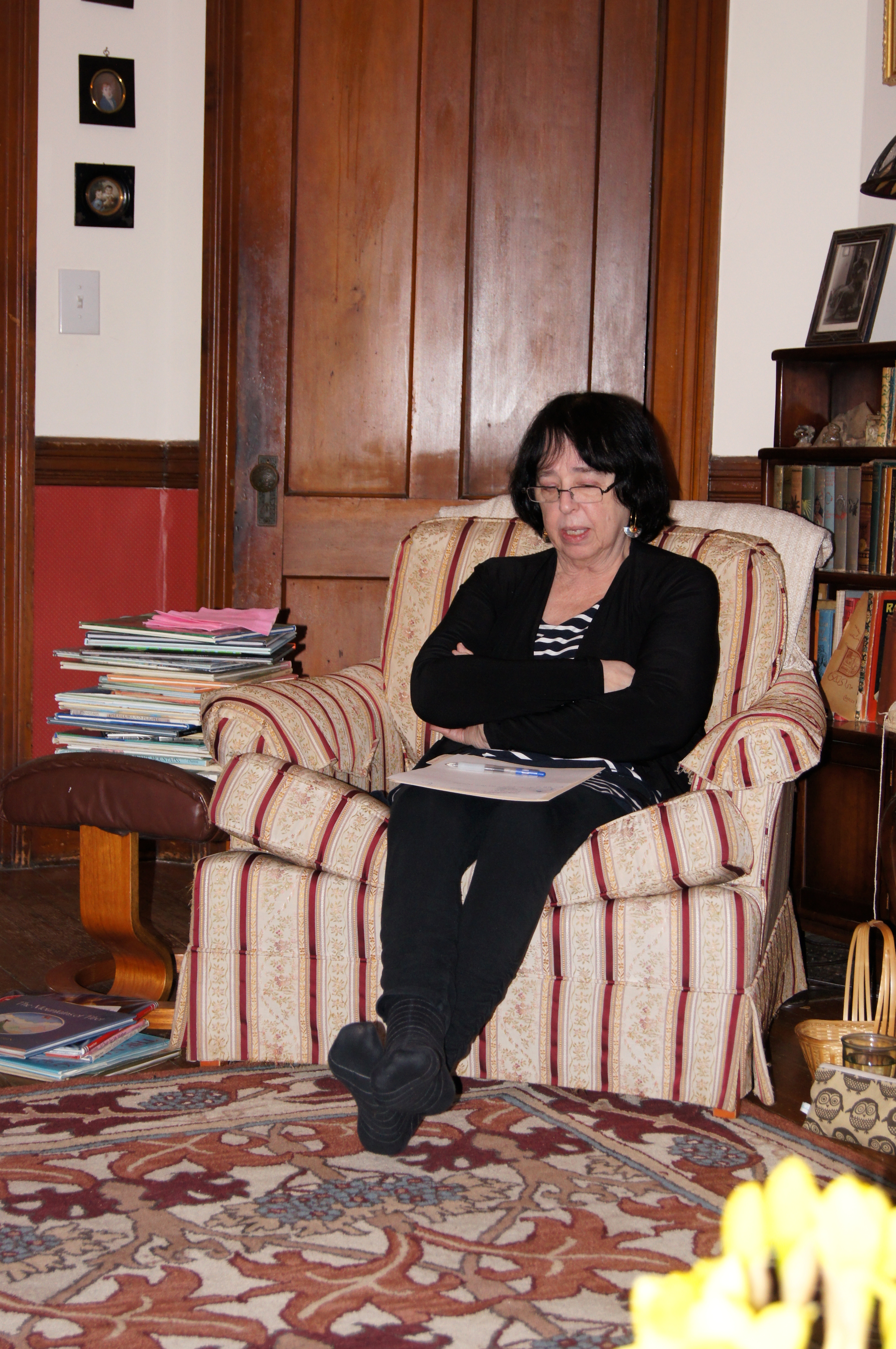 When you first developed PBBC did you foresee it growing beyond the first camp?

There was always the hope, but one never knows about the extent of the participant pool, the cost factor, the travel factor, and the dozens of other possible workshops going on at approximately the same time.

What did you learn from the first PBBC and were any changes put forth as a result?

We learned a bit about pacing, about having bought too much wine (who knew!), and had a harsh reminder that sometimes there’s an owl, and sometimes there is not!

What are your long-term goals for PBBC?

Once or twice a year until the participants wear out or we do. 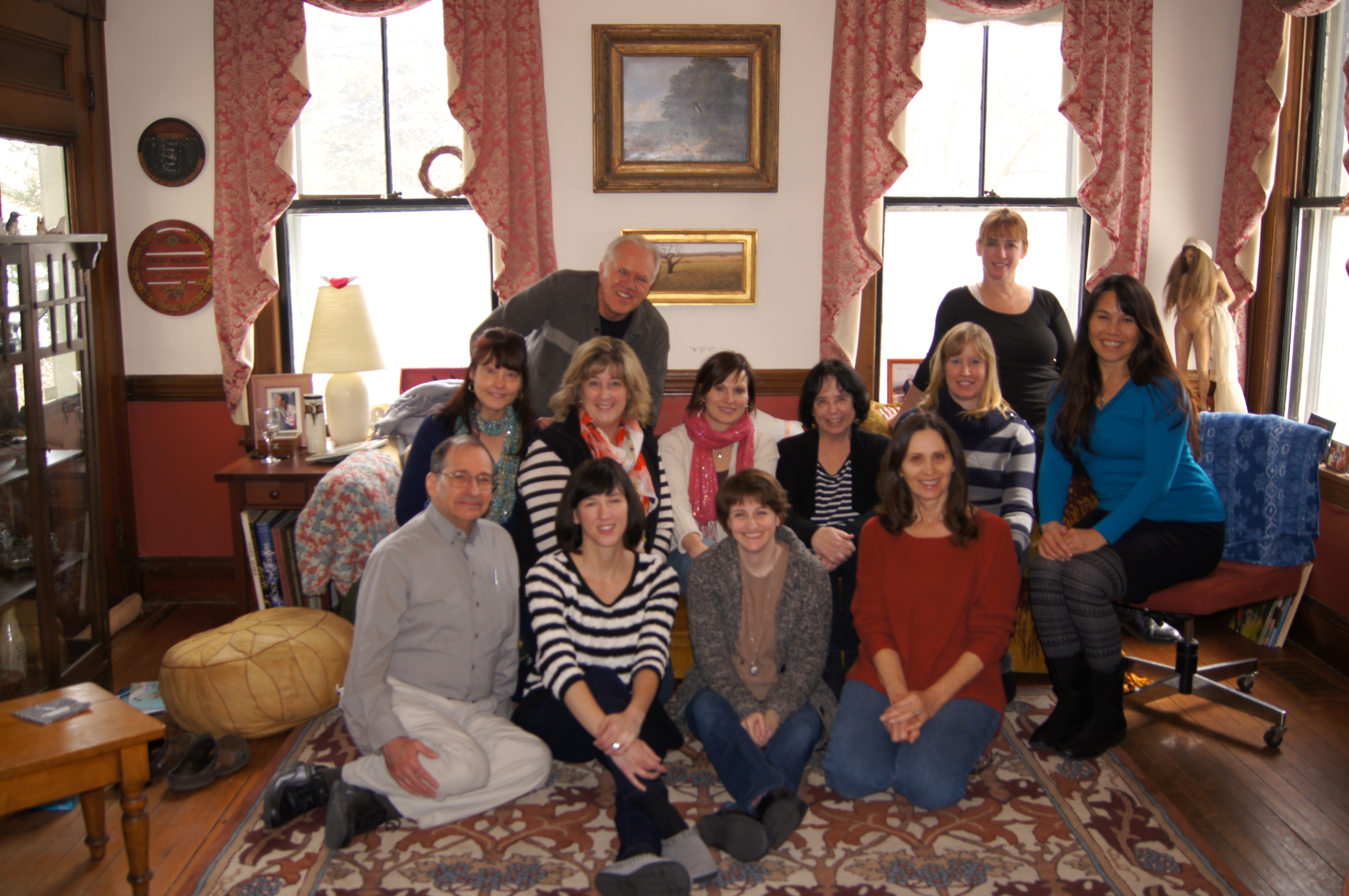 What do you hope your campers take away from the experience?

I want them to feel renewed in their joy of writing, in their commitment to publishing the best possible work, and to have found new work-arounds for things that have annoyed/bothered/frustrated them. Also I hope that at least some of the mss. workshopped get taken in this ever-increasingly difficult publishing world. I want them to realize that any manuscript can be improved, that a rejection merely means the wrong editor has seen it, and 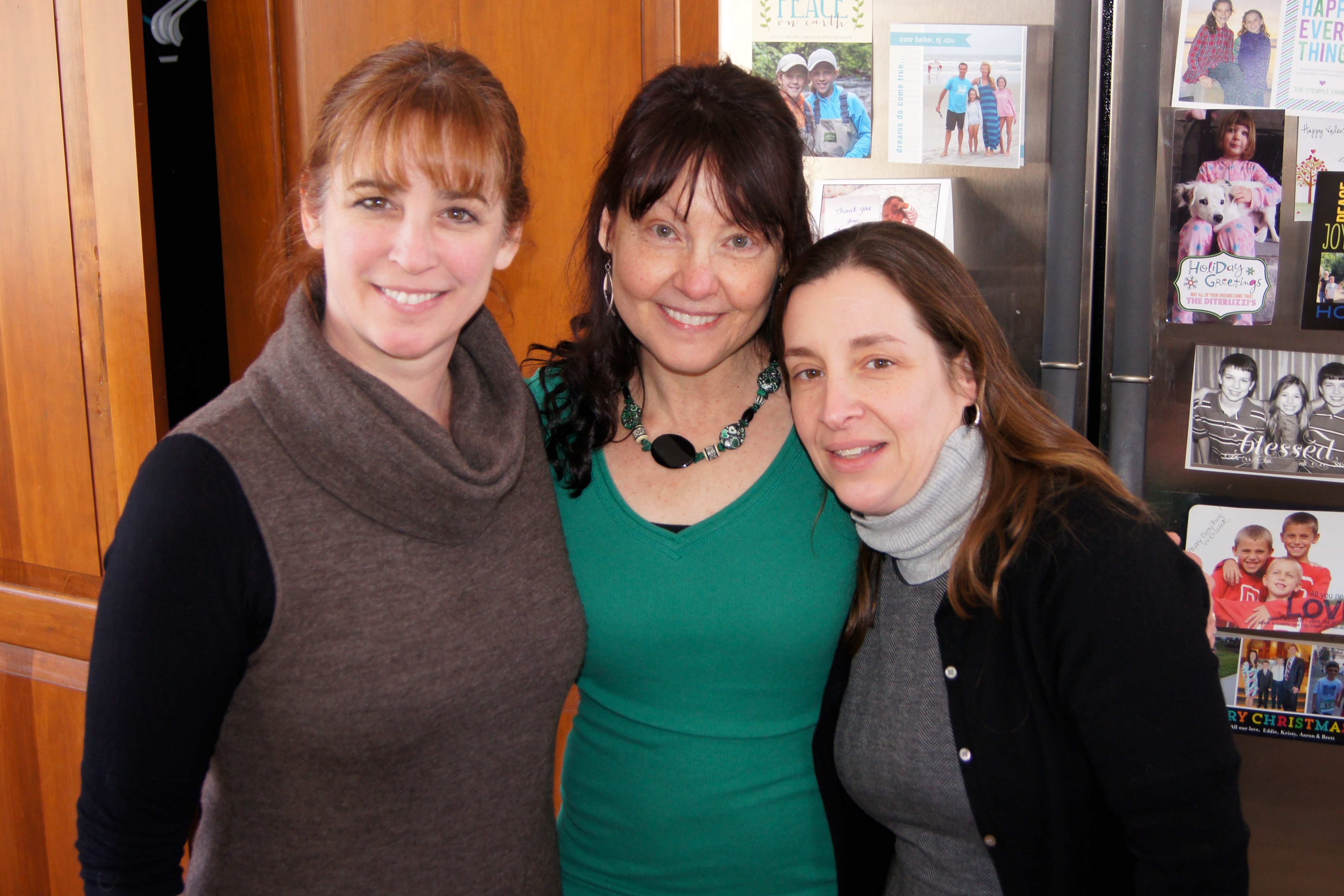 that publishing runs in cycles, troughs, and waves.

What is your personal favorite part of PBBC?

Heidi’s food and the manuscripts that I can salvage, save, or lift to the next level. And the friends/colleagues for life we have made.

The food is fabulous at PBBC, thanks to your talented daughter and author Heidi Stemple. How about a CBCWH (Cooking Boot Camp with Heidi)? I will be the first to sign up!

You will have to ask her that! 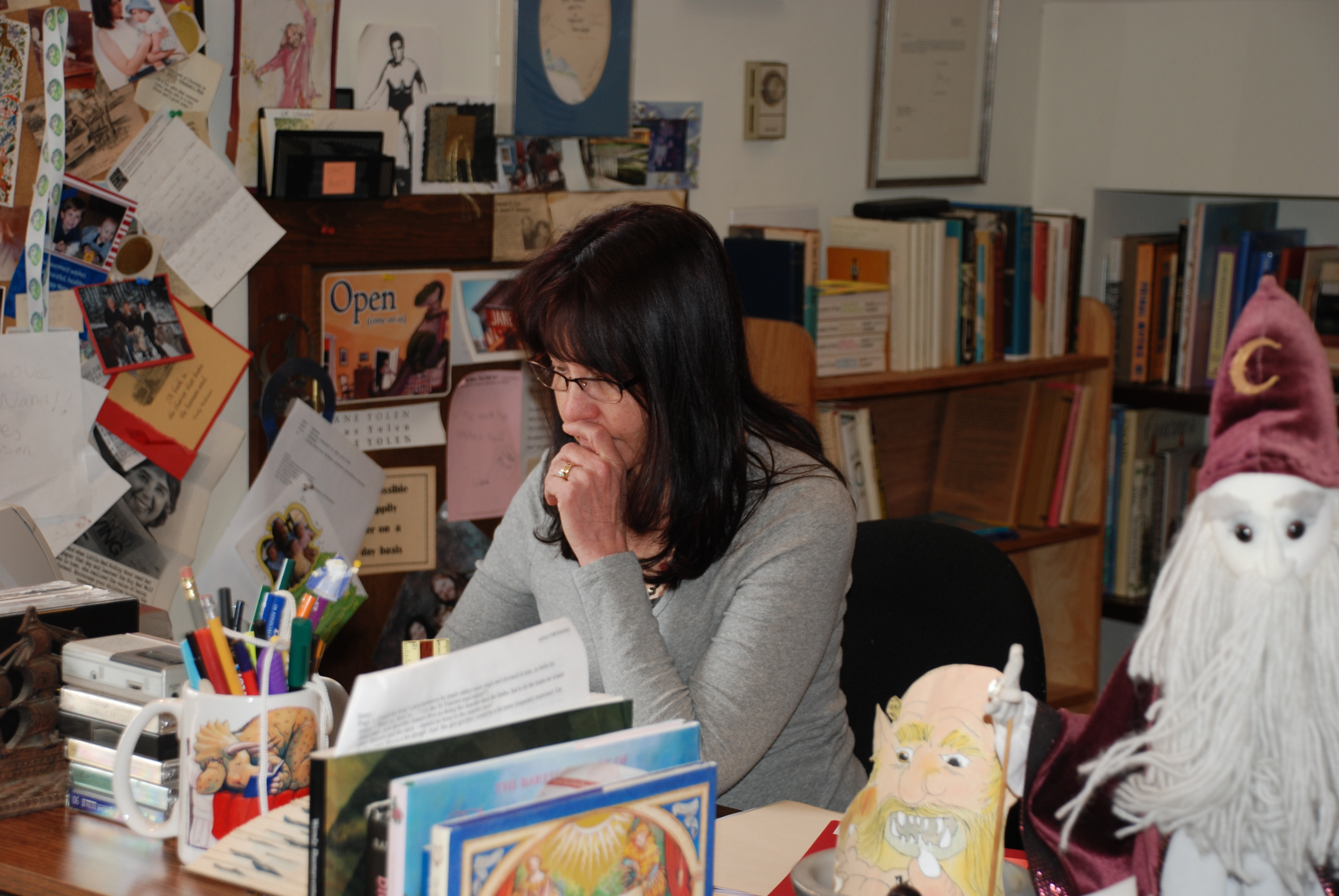 As a former boot camper, I love the supportive and encouraging community that grew out of our PBBC #1 experience. Did you foresee this happening?

Yes, because I have taught workshops before.

Many writers would love to be under your wings for a few days, absorbing your wealth of knowledge and experience, but are not eligible to apply. Is there any advice you might offer to these writers?

The minute you get a traditional publishing contract for a book, send us an email and ask for an application. 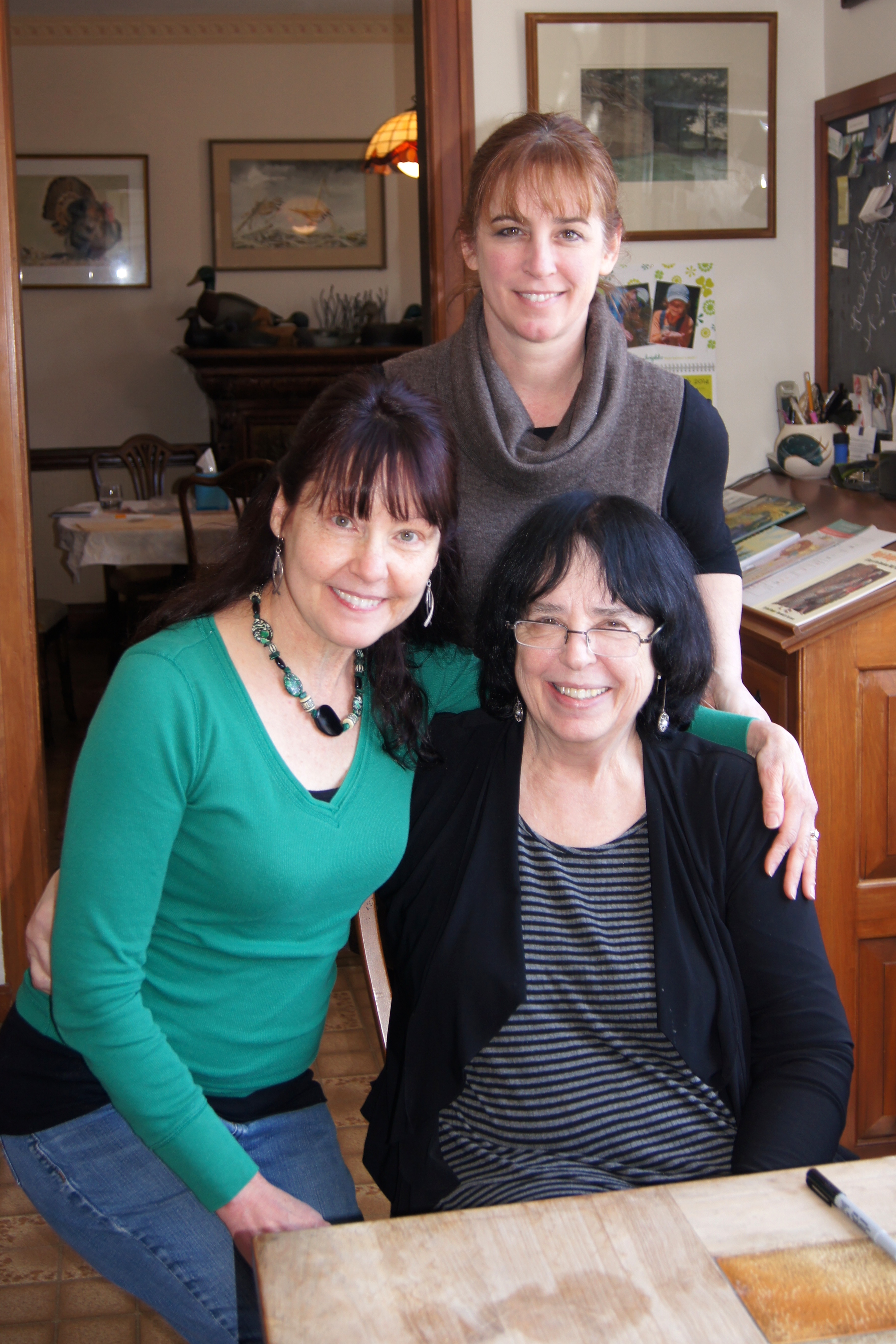 Have any of your former boot campers gone on to publish one of their PBBC manuscripts?

We already have a couple who are in the process of signing new mss. with top publishers. I am not totally clear whether these were ones we workshopped (I believe at least one is) or whether they are simply new mss. that were already in progress.

Moving forward, do you hope to maintain two PBBCs per year, and do you have ideas for any other kinds of writing retreats?

NOPE. I have my own writing to do as well.

Thank you again, Jane, for stopping by to answer questions. For those interested in receiving an application to PBBC#3 (September 10-13, 2015) or if you have additional questions about Jane’s boot camp, email Heidi at heidieys@gmail.com.

Jane Yolen is the beloved author of over 350 children’s books, fantasy, and science fiction, including Owl Moon, The Devil’s Arithmetic, and the immensely popular How Do Dinosaurs . . . ? series. Jane is also a poet, a teacher of writing and literature, and a reviewer of children’s literature. She has been called the Hans Christian Andersen of America and the Aesop of the twentieth century. Her books and stories have won the Caldecott Medal, two Nebula Awards, two Christopher Medals, the World Fantasy Award, three Mythopoeic Fantasy Awards, the Golden Kite Award, the Jewish Book Award, the World Fantasy Association’s Lifetime Achievement Award, and the Association of Jewish Libraries Award among many others.